The Problem of Democracy is the first of Alain de Benoist’s book-length political works to appear in English. It presents the complexity and depth which underlies all of de Benoist’s work and which is often neglected by those who seek to dismiss him by oversimplifying or distorting his arguments.

De Benoist shows how democracy is, contrary to what some critics have claimed, something which has been a part of our civilisation from the beginning. The problem, he says, is not the notion of democracy in itself, but rather the current understanding of the term which, rather than empowering the individual, reduces him to little more than a cog in a machine over which he has no control, and in which the direction is set by politicians with little genuine accountability.

As an alternative, de Benoist proposes that effective democracy would mean a return to an understanding of citizenship as being tied to one?s belonging to a specific political community based on shared values and common historical ties, while doing away with the liberal notion of the delegation of sovereignty to elected representatives. The type of government which is called for is thus a return to the form of government widely understood in Antiquity, but which now seems to us to be a revolutionary notion.

1. Contents
2. A Note from the Editor
3. Preface by Tomislav Sunic
4. The Ancients and the Moderns
5. A Defence of Democracy
6. Popular Sovereignty and Pluralism
7. The Crisis of Democracy
8. Towards Organic Democracy
9. Postface: Ten Theses on Democracy 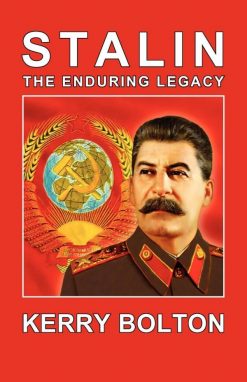