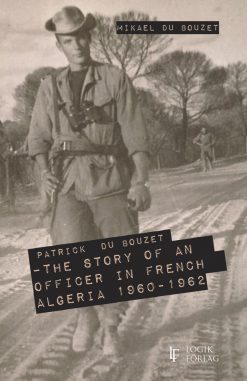 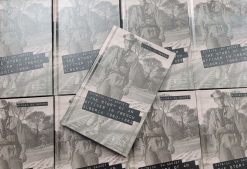 Patrick du Bouzet, a young Frenchman sent to the Army after school, went directly to the School of Officers in Algeria right after his arrival in 1960. After more than 60 years of silence, Patrick du Bouzet finally accepted to tell his story about the War in Algeria during the two years he served there.

His son, Mikael du Bouzet, was chosen to interview him together with a Finnish researcher. He unveils details and true stories from the military bases, anecdotes and how close he was to die twice.

Free from any form of censorship, this book will shed light on the historical events in Algeria. We chose to write it in English, in order to reach a larger public in the world, so more people can read about this rather unrecognised conflict outside of France.