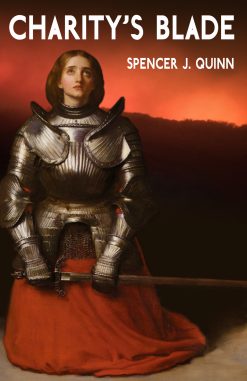 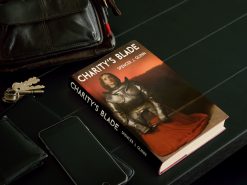 In a dystopian twenty-first century, a second American Civil War has given rise to a white ethnostate in the American Northwest. Charity Keene loves her new nation, but with her young son dying of a rare disease, and with the world laying siege upon her people, she must shepherd him through the former United States to save his life. Her destination is a secretive commune which smuggles whites to safety in Eastern Europe, where there’s a cure. But to get there she must cross a warzone and avoid US forces which would gladly kill her. Charity’s only hope rests in putting her life and her son’s life in the hands of former enemies who burden her with a near-impossible dilemma which she must resolve before it’s too late.