A History of Rhodesia

This is the earliest history of the British colony of Rhodesia. Written only eight years after the first white settlement and based on exclusive access to the files of Cecil John Rhodes’s British South Africa Company, this book became the benchmark for all other works.

It is more than the exciting history of the Pioneer Column: it details the tumultuous events of the Matabele Wars, the last stand of Allan Wilson, Rhodes’s personal intervention to the Matabele to halt the fighting, and much more.

Written by one of Britain’s leading war correspondents, A History of Rhodesia is a book of its time: unashamedly jingoistic, pro-Empire, anti-Boer and anti-Matabele, it provides a remarkable insight into the personalities and mindset of the builders of the British Empire.

“It is, unfortunately, so easy to sit at home in a comfortable arm-chair and pour forth vigorous denunciations on the heads of those of one’s countrymen who are battling with hordes of savages in a distant land.” 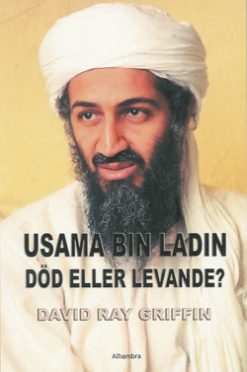 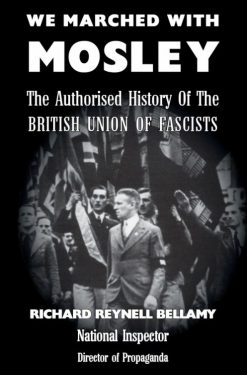 We Marched with Mosley 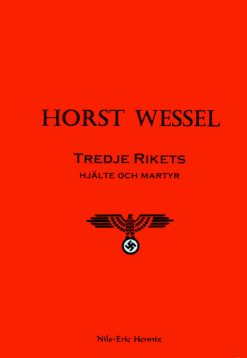 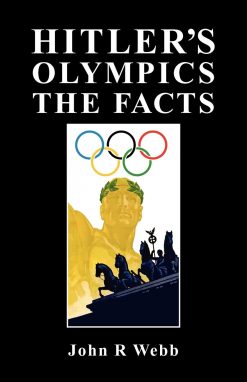